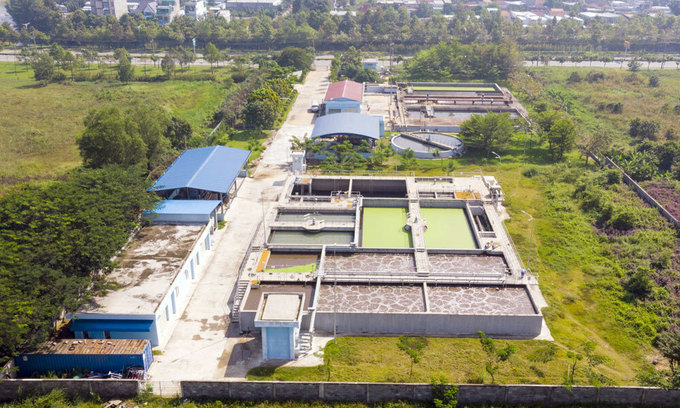 The average industrial land price surged 12.2 percent year-on-year to $101 per square meter per term in Q4 because no new industrial parks were launched in the last quarter, according to a recent report by real estate consultancy Jones Lang LaSalle (JLL).

Landlords have become more confident in raising prices with the lack of available land as a result of difficulties in compensation and site clearance in Ho Chi Minh City and neighboring Dong Nai Province, it said.

Due to land shortage, there is increasing demand among small businesses for ready-built factories priced at $3.5-5 per square meter per month in HCMC and southern Binh Duong and Long An provinces, JLL stated.

Supply of industrial land is expected to improve in the second and third quarter this year as existing industrial parks make new land available, it added.

About 1,890 hectares of new industrial parks and expansions from existing ones are set to be made available this year, mostly in Binh Duong, which is running out of supply, it noted.

Vietnam had 251 industrial parks as of the first half of 2019, and 75 more are under construction or acquiring lands.