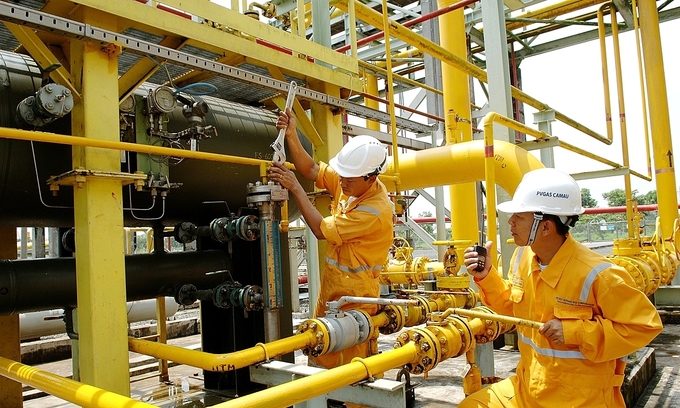 A company executive told Ha Tinh authorities Tuesday that the province’s Vung Ang Economic Zone has good enough infrastructure for the project and to connect with the 500 kV north-south transmission line.

Samsung C&T Corp, a construction arm of South Korea’s Samsung Group, will be the main contractor for the plant, which will use liquefied natural gas, or LNG.

The proposal comes even as Vietnam is eyeing LNG projects to meet the increasing electricity demand from its rapidly growing economy.

State-run PetroVietnam Gas Corporation (PV Gas) and its partners plan to start construction of the country’s in the south this month.

Vietnam plans to build  at a cost of more than $6 billion under a gas industry development plan.

It is likely to 1-4 billion cubic meters of LNG annually in 2021-25 since domestic production capacity is set to decline from 2023.

It would need to raise $150 billion by 2030 to  as demand is set to grow by 8 percent a year over the next decade, the World Bank said last year.