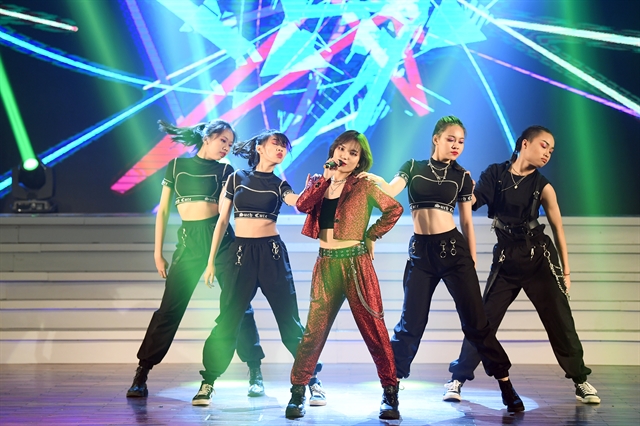 “At first, I wasn’t confident because other competitors are very good, but when standing on the stage, I just sang my best,” Anh said.

The final round and awards ceremony took place on Sunday in Hà Nội. Anh received a cash prize of VNĐ50 million (US$2,500) and a chance to be trained and perform in the Republic of Korea (RoK), provided by co-organiser of the contest, Sublime Entertainment Concert Company.

“The contest aims to discover and nurture new talents for the Vietnamese music industry, and as the entrants sing in Korean, they will help enhance mutual understanding and cultural exchange between the two countries,” Kỷ said. 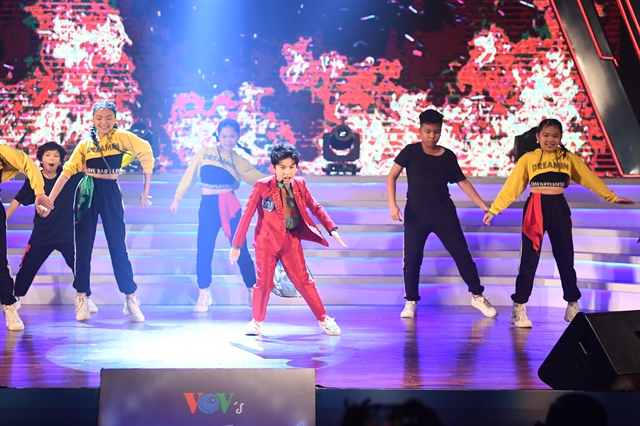 The contest received 400 entries, including from ethnic minority people and Vietnamese overseas.

The event’s final night comprised nine performances by individuals and groups from across the country.

It opened with a joint performance by Nguyễn Công Hiếu and Dương Ngọc Chi. They enchanted audiences with two Korean hits Eyes Nose Lips and Now.

Famous boyband Alphabat performed three songs New World, Blocks and Baby. The performance marked the first time they have come to Việt Nam. They noted their positive experience and desire to return to the country. — VNS

HCM City Travel Fair to be held in mid-July

Bình Dương fines 87 units for environment violations in first half