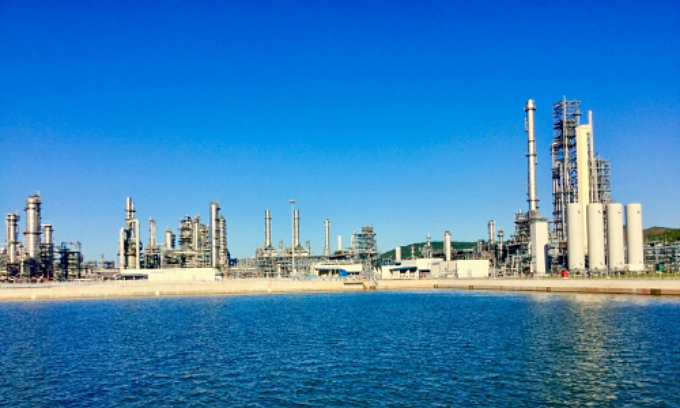 Vietnam’s second oil refinery produced 4.6 million tons of petroleum in its first year running, or about 33 percent of domestic consumption.

Owner Nghi Son Refinery and Petrochemical LLC had due to local market inability to absorb fuel sales as the plant ramps up towards commercial operations by the year end.

Based in central Thanh Hoa Province’s Nghi Son Open Economic Zone, the refinery boasts a capacity of 200,000 barrels of crude oil a day in its first phase, equivalent to 10 million tonnes a year. Its capability is almost double that of Dung Quat in central Quang Ngai Province, the country’s first refinery.

Vietnam exported more than 3.72 million tonnes of crude oil worth over $1.87 billion in the first 11 months of 2019, up 3.3 percent in volume but down 8.4 percent in value year-on-year, according to Vietnam Customs.