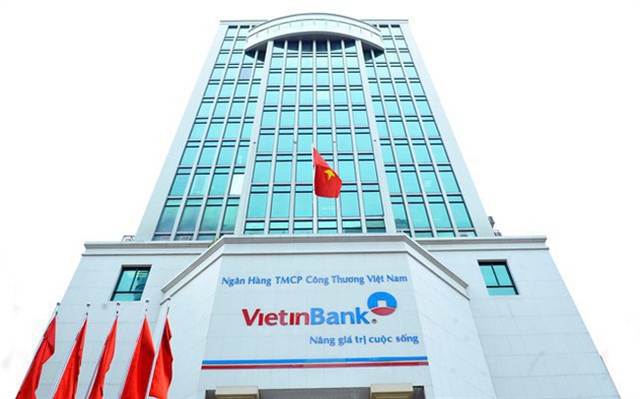 HÀ NỘI — The International Finance Corporation (IFC) investor group is now no longer a major shareholder of Vietnam Joint Stock Commercial Bank for Industry and Trade (VietinBank), after selling more than 55.7 million shares of the bank.

In November last year, the IFC investor group also sold nearly 57.4 million shares of VietinBank, reducing their ownership from 8.027 per cent to 6.486 per cent.

In 2011, IFC and IFC Capitalization Equity Fund invested nearly US$182 million in equity and $125 million in subordinated debt in VietinBank.

Currently, the State Bank of Việt Nam is the biggest shareholder in VietinBank with a 64.46 per cent stake. Japan’s MUFG Bank is next with 19.73 per cent ownership. The rest are held by other shareholders.

The bank targets 6-8 per cent growth in assets this year, 8-10 per cent credit growth and an increase in pre-tax profits of 10 per cent. It seeks to keep bad debts under 2 per cent.

VietinBank shares (CTG) closed at VNĐ23,600 a piece on Tuesday morning session, up 1.7 per cent from Monday.

The IFC Capitalization Equity Fund is a global equity and subordinated debt fund founded by IFC and the Japan Bank for International Cooperation (JBIC). — VNS