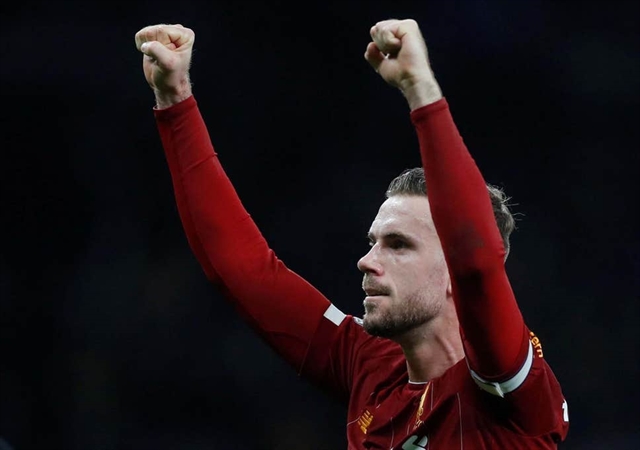 Jordan Henderson (pictured) and Lucy Bronze have won the England player of the year awards for 2019. – Photo independent.co.ok

LONDON — Jordan Henderson and Lucy Bronze have won the England player of the year awards for 2019.

Bronze finished on top of the fans’ poll in the women’s category, with 2018 winner Ellen White coming second and Beth Mead in third.

It is the second time Lyon star Bronze has claimed the England honour, having previously won it in 2015.

Henderson made seven England appearances last year, passing the 50-cap mark during a 5-1 win in Montenegro.

Bronze, 28, has won 81 caps and was a key figure when the Lionesses lifted the SheBelieves Cup for the first time and reached the World Cup semi-finals.

She played in 18 of England’s 20 games last year, highlighted by a superb goal in the World Cup quarter-final victory over Norway.