Home Economy Grab now has more rivals than ever before

VietNamNet Bridge – Grab has announced a strategy on developing an ecosystem of services, from ride-hailing services and food ordering to lending. However, with the expansion strategy, it will have more rivals than ever. 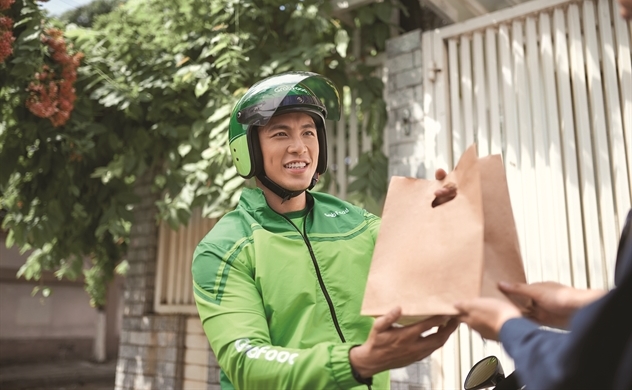 Grab has announced a strategy on developing an ecosystem of services

From an e-hailing app, Grab has made great steps forward, providing many different services. Most recently, it started the payment service GrabPay and lending service Grab Financial.

The consumer lending market in South East Asia is very large. As estimated by the World Bank, about 2 billion people in the world cannot access bank services, and most of them are in Asia Pacific.

The non-cash payment market, according to Grab, is worth $500 billion in South East Asia.

An analyst commented that Grab is wise taking a ‘roundabout’ approach to consumer lending (it conquered the transport market first before aiming for the consumer credit market).

Consumer lending is a fertile business field for Chinese e-commerce firms. The firms offer online payment apps to users to ‘learn’ about their financial capability.

The total number of Grab downloads has reached 95 million all over South East Asia. This could serve as the launch pad for it to conquer the consumer lending market.

“GrabPay e-wallet will be used for both transport and food delivery services, two of the most used services in South East Asia,” said Jerry Lim, director of Grab Vietnam.

However, the analyst said, by expanding its business, Grab would have to compete with more rivals who are ‘powers’ in their fields. In online payment, for example, it will have to compete not only with AirPay (Sea) and Alipay (Alibaba Group), but also with local firms such as ZaloPay (VNG) and MoMo.

In Indonesia, Grab bought an e-commerce platform, Kudo, in April 2017. Grab believes that this is the factor which can help expand GrabPay. However, in Vietnam, Grab’s two big rivals – Sea and Alibaba — both have strong support from two popular e-commerce floors – Shopee Vietnam and Lazada Vietnam.

Similarly, GrabFood has rivals in the food delivery sector, where Sea’s Now, which inherited the large custom from Foody, is the leader.