Home Sport BTV Cup to kick off on Saturday 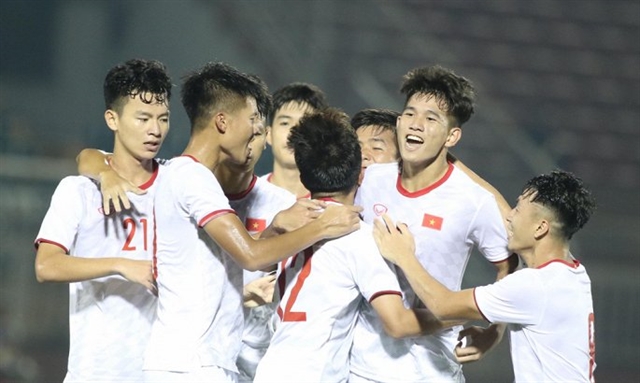 The annual tournament will feature Myanmar U20, Cambodia U20, Việt Nam U20 and the hosts Becamex Bình Dương FC.

This year, the organisers have changed the competition format. Instead of playing in round robin format, teams will play a knockout fixture with the two winners advancing to the final. The champions will walk away with VNĐ500 million (US$21,600).

Bình Dương will open the event against Myanmar while Việt Nam will face Cambodia in a later match on December 14.