Parents and children all over the country are looking forward to the Mid-Autumn Festival, which falls on October 1 this year. 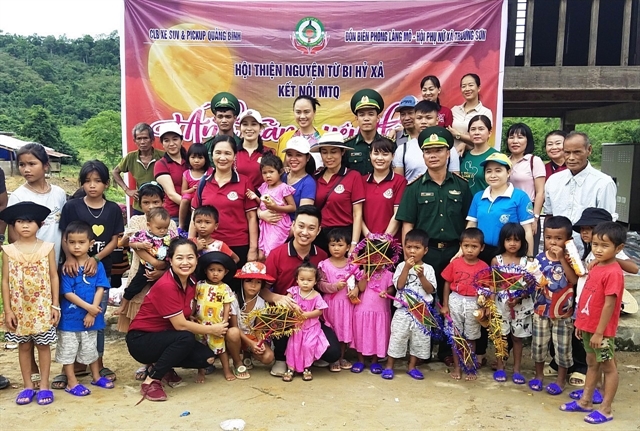 The delegation travelled for three hours covering nearly 100km of winding roads to the remote commune of Trường Sơn on the border with Laos in the central province of Quảng Bình. 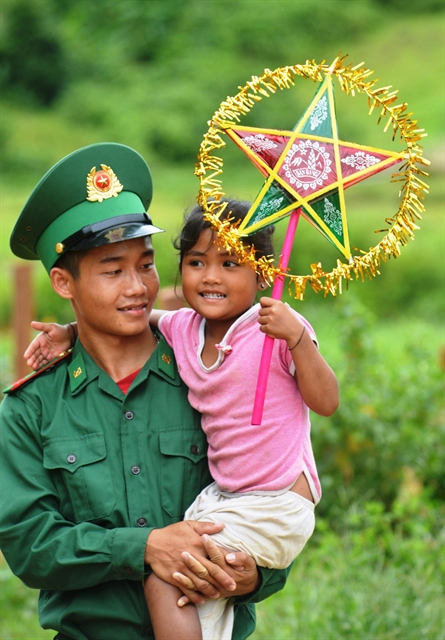 Captain Trần Thanh Nam, deputy head of Làng Mô Border Station, said the area has two roads that pass the border, the west of the Hồ Chí Minh Trail and the Long Đại River running through it.

The area is divided by mountains and streams, so many villages are isolated by floods during the rainy season. 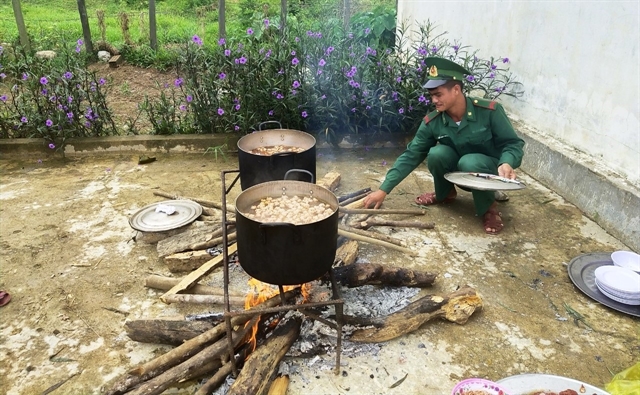 A soldier prepares a meal for children at the event. VNA/VNS Photo Võ Dung

There are 15 villages in the commune, which is home to nearly 5,000 people. About 60 per cent of them belong to the Bru Vân Kiều ethnic minority group.

The commune is the poorest in Quảng Ninh District, with 56 per cent of families classed as ‘poor’ according to State standards.

Daily life remains a hardship and local children have never experienced a Mid-Autumn Festival with fruit, cakes and toys. 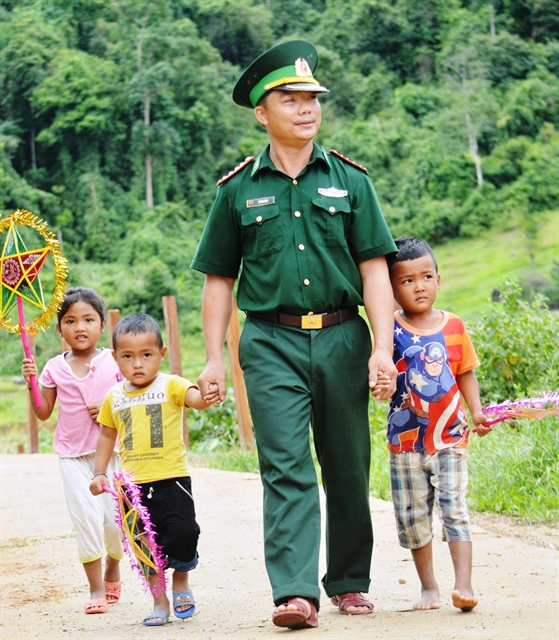 “We have been calling for individuals and organisations to donate gifts, food, toys and necessary items for the villagers, she said.

Trà said seeing the children and their parents looking so happy with their gifts and the games they were playing made it all worthwhile and made them want to do more for the poor community.

During the trip, the group presented 185 gift sets of lanterns, cakes, milk and candy to the children, and 34 sets of rice, noodles and other necessities as well as 45 solar power bulbs to local families, schools and culture houses.

Holding a colourful star-shaped lantern, Nguyễn Thị Thảo, 12, said she was excited to receive a gift.

“I just want to say thanks to the group,” she said. “I promise to learn well and when I grow up, I will do many good things like them.”

Captain Nam said next year the station will organise more activities like this.

“We just want to connect with people on the plains and the mountains and help them overcome the difficulties facing both children and adults,” he said. VNS 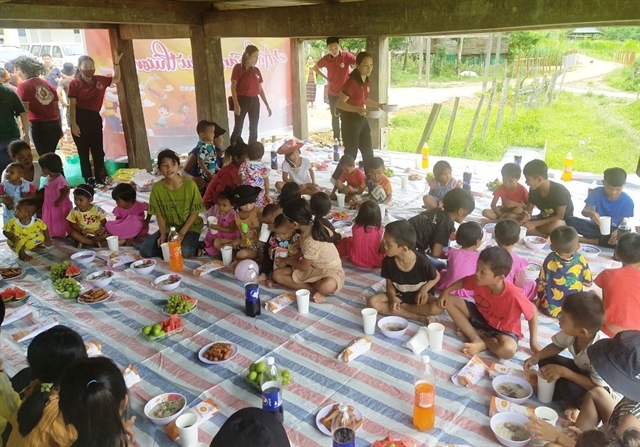 CNN releases “Why not Vietnam” video to promote Vietnam’s tourism