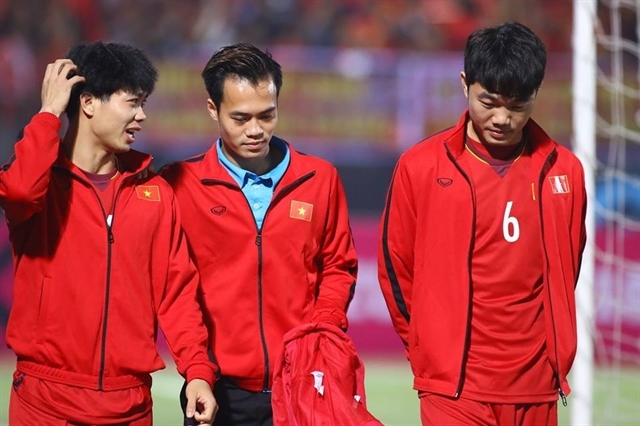 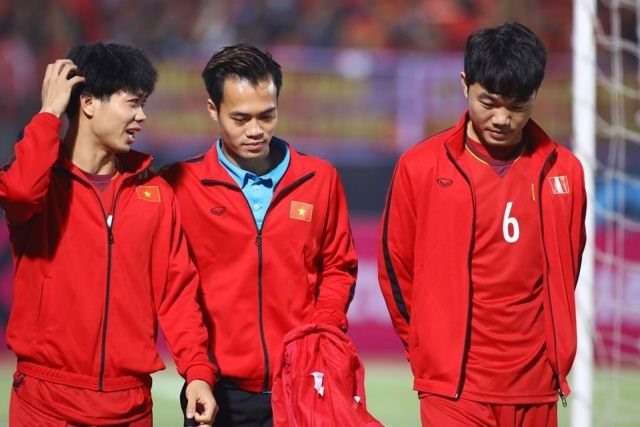 Speaking with media recently, Wongsa said Bangkok United head coach Alexandre Polking would strengthen his team with new names. Among them are three players from Việt Nam who won the AFF Cup 2018.

“Bangkok United is the suitable destination to these players. With their service, the team will be stronger in their run to take the national league trophy in the next season. Bangkok United will keep an eye on them in the coming transfer window,” Wongsa was quoted as saying on vov.vn.

Bangkok United are currently fourth in the Thai top-flight with 41 points after 25 matches. Buriram United, Trường’s former club, are top with 48 points. — VNS