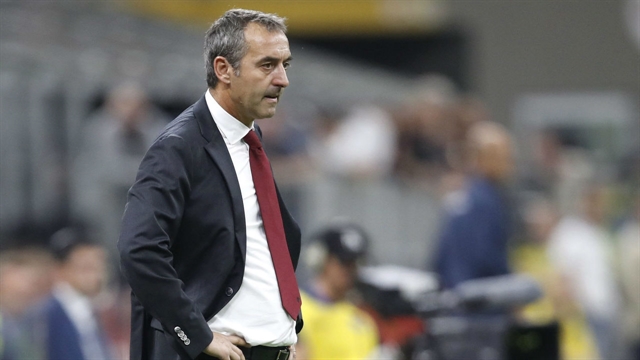 “AC Milan announces it has relieved Mr Marco Giampaolo from his position as coach of the First Team,” the club said in an English-language statement.

“The Club is grateful to Marco for the work carried out and wishes him all the best to come in his professional career.”

Giampaolo, 52, replaced Gennaro Gattuso during the summer, but the former European giants are 13th in Serie A — three points above the relegation zone — after four defeats in seven games.

Former Fiorentina and Inter Milan coach Stefano Pioli is reported to be set to take over the seven-time European champions who won the last of their 18 Italian league titles in 2011. — AFP

Bayern Munich down Dortmund to close on Bundesliga title